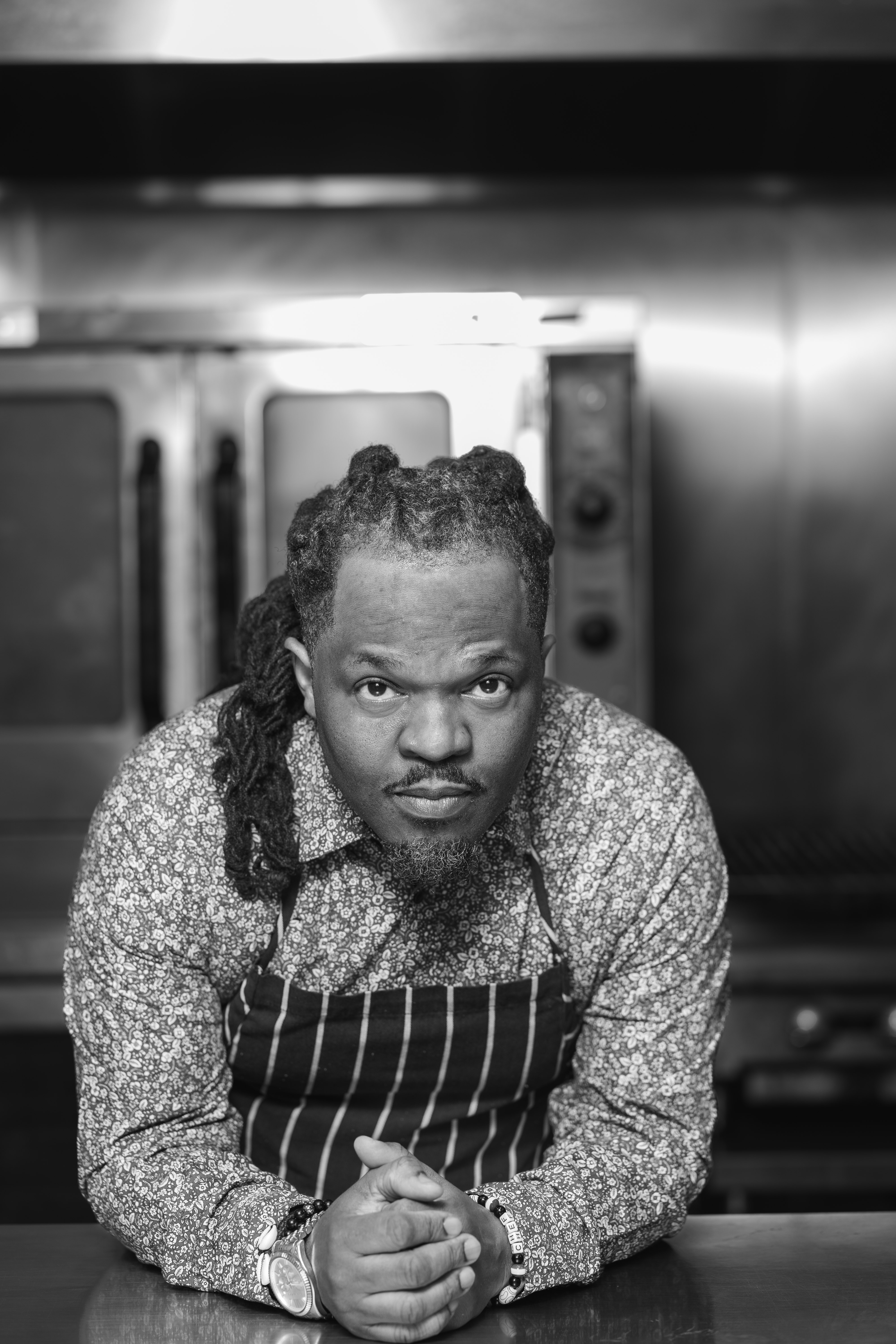 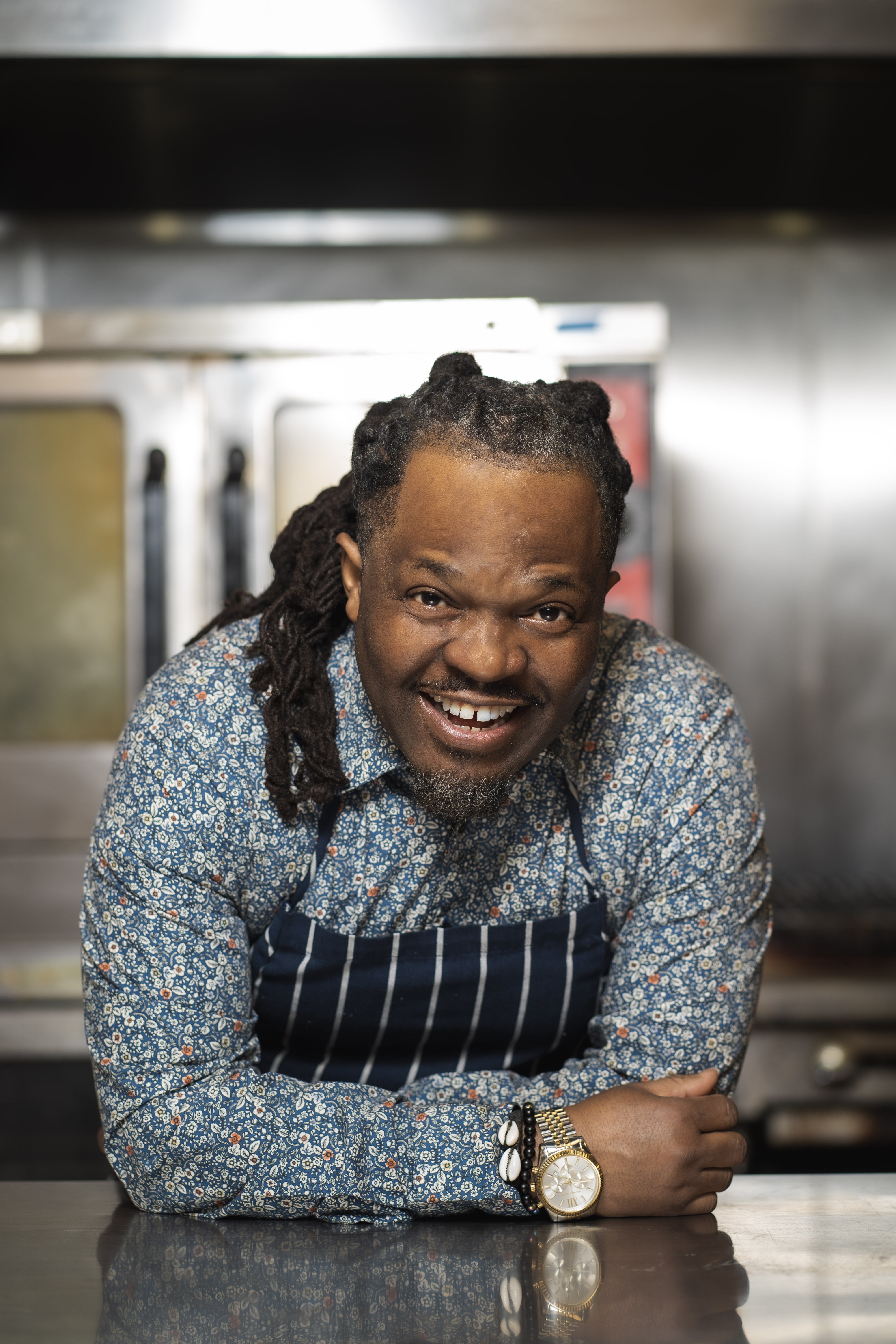 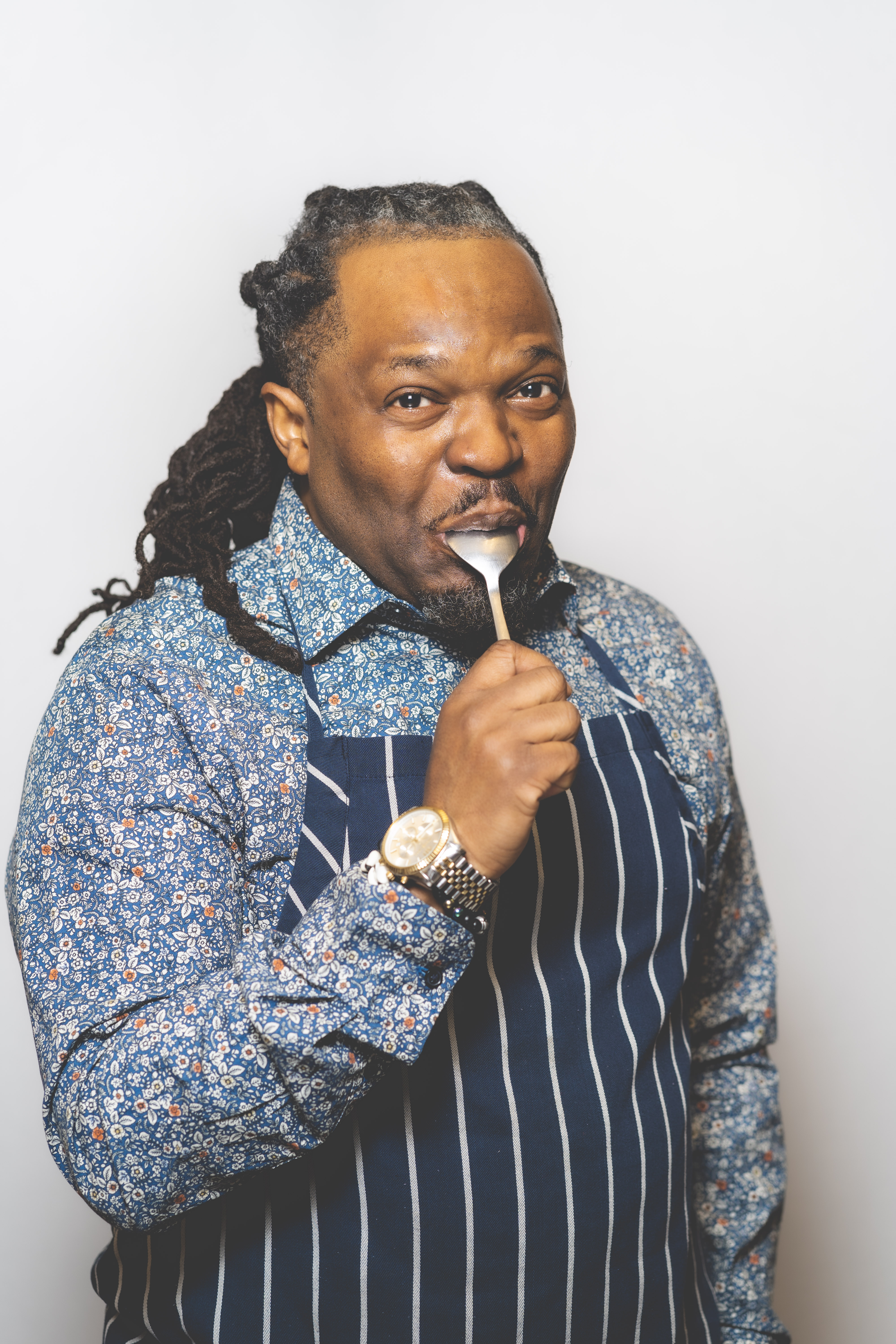 Born in Gabon and trained in France, Chef Serge Pambo is the owner of Pure Kitchen Culinary Concept, a catering company in the D.C. Metropolitan Area, and The CroqueTruck, a food truck specializing in croque monsieur et croque madame sandwiches.

He began his journey at Meaux, France at Ecole Hoteliere du Gue a Tresmes. In 1999, he won first place in an ice cream themed pastry contest hosted by the city of Congis sur Therouanne, France. He expanded his knowledge and experience by working for more than a decade in France.

He worked at notable restaurants, such as

In 2005, Chef Pambo relocated to the United States in Birmingham, Alabama. Upon his arrival, he worked for Chef Frank Stitt, a James Beard Award winner, at the Bottega restaurant. In 2008, Chef Serge Pambo opened a French bistro in Birmingham Alabama, Café de Paris.

4 years later, his desire to move into his next journey in the culinary arts pushed him to sell his restaurant and move to the D.C. Metropolitan Area. In 2015, Pambo set out to open Pure Kitchen Culinary Concept, an intimate catering company, in which he expressed his personal genuine vision for catering culture through cuisine.

Shortly after moving, he was inspired to share his experiences throughout his career in the culinary arts with the book Take the Heat, Stay in the Kitchen.

Despite all these different ventures, Chef Serge Pambo’s cooking style and taste always have the same flair and spirit. 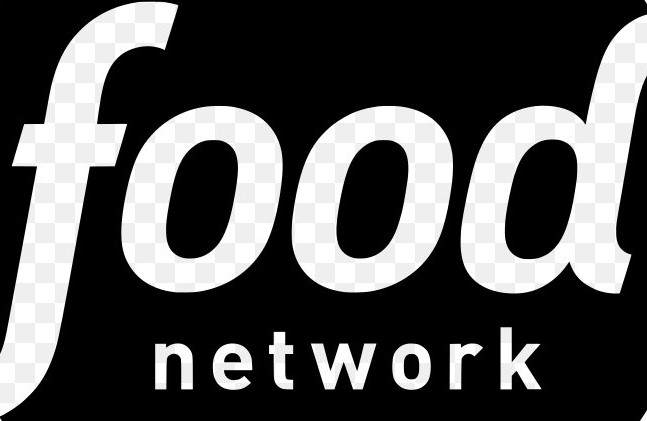 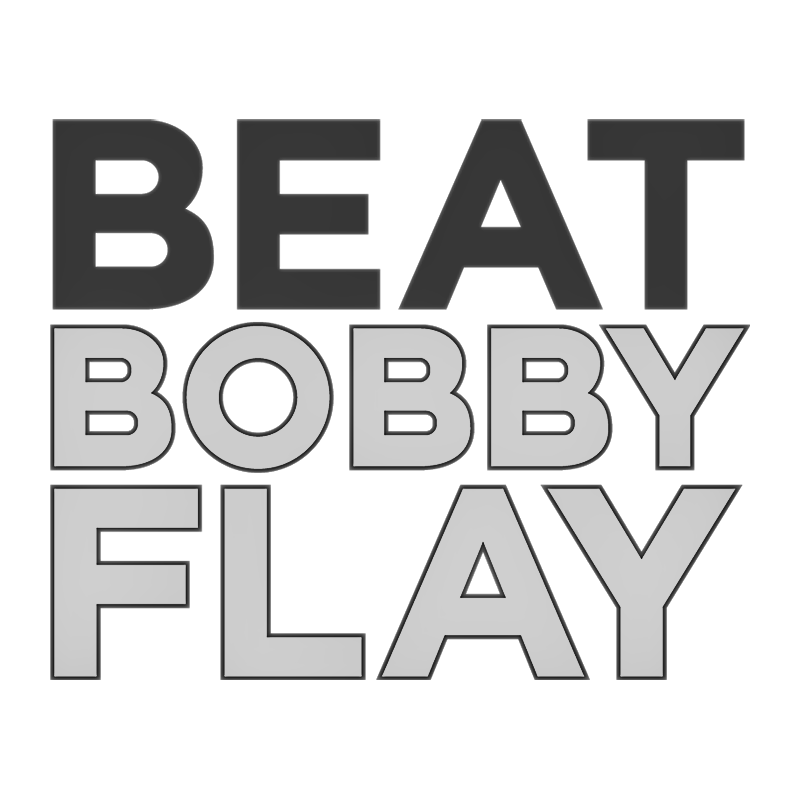